Home → About Us → Meet Our Team → Kelly Hildebrandt 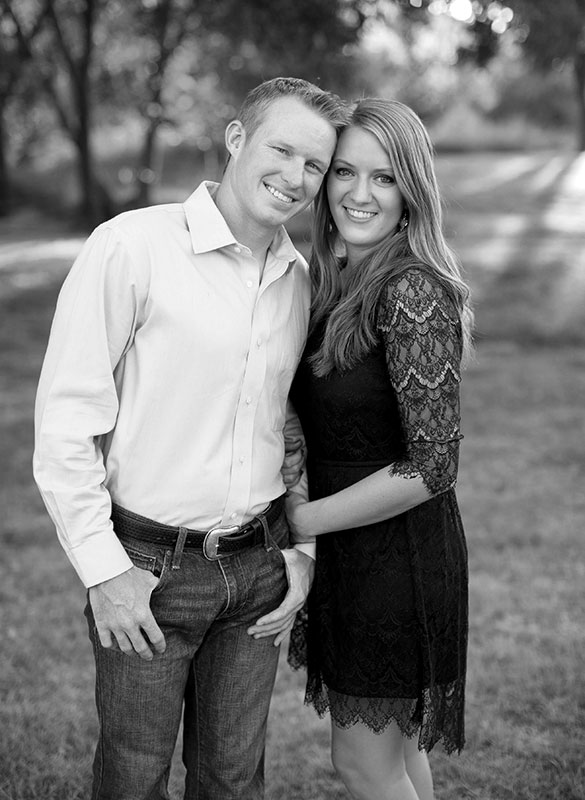 When I started tree work at the age of 10, I would eagerly follow his instruction. By the age of 12, I had become familiar enough with a chainsaw to complete my first chainsaw carving. Then, by the age of 16, I was using a rope and saddle to maneuver through the treetops. My two brothers were right there with me. Our dad had hoped the sweat and sawdust through our younger years would encourage us to earn a college degree and find an “office job”. His plan worked with 1 out of 3 of us. Casey and I couldn’t get away from the enjoyment and satisfaction of being arborists.

Following mom and dad’s encouragement, I attended Texas Tech University, pursuing a bachelor’s in business. I also walked-on to the football team. I was an inside receiver on Coach Leach’s high-powered offense. The work ethic my dad taught me underneath the trees served me well in my college days. As a Roosevelt high school graduate, I felt overwhelmed as I stepped onto the Jones football field for the first time. I had the honor of playing with some great men and great athletes. I learned my position from Wes Welker and Coach Dana Holgorsen, backed up guys like Danny Amendola, and caught passes from guys like Sonny Cumbie and Graham Harrell. I even had the opportunity to train with Kliff Kingsbury when he was with the Patriots. By my senior year, I had earned an athletic scholarship; however, before Coach Leach awarded me a scholarship, I had to find a way to pay for my education. My collegiate summer schedule did not include summer school. It was 5:30 a.m. weightlifting with the team, then trimming trees from 8 a.m. to 3 p.m., then be back at 4:00 p.m. for 7-on-7 practice on a 100+ degree Jones field. Those were some hard workdays. Nowadays the hard work continues but is more refined and better directed at the complete care of our customers’ trees.

After college, I dabbled with being an office guy. I soon realized that I missed the mental and physical demands of being an arborist. I further realized that if I wanted to get serious, becoming an ISA Certified Arborist was the route for me. I have to note here that I actually became certified before my older brother! I’ve never looked back and neither has Casey. I’ve had the honor and privilege to work on some notable trees. I’ve worked on trees far and wide from my Lubbock home. Some trees worth noting is Coach Mike Leach’s 100-year-old trees at his house in Key West, Florida. It was a nice place to visit, but I wouldn’t trade our Lubbock urban forest, nor the people who reside here, for anything.

There was one tree job that far out-weighs all the others in notability. I remember I was removing a tree when our customer’s neighbor came out. I assumed that she was upset about the limbs in her driveway. Instead, she wanted an estimate to trim some limbs away from her daughter’s room. I lined up the work and 4 weeks later we showed up to complete the job. When I stepped out of my truck, her daughter was the first person I made eye contact with. Long story short, she is now my beautiful wife. I have the Good Lord and His trees to thank for that.

Join our newsletter to stay up to date on seasonal information, tree care tips and more!